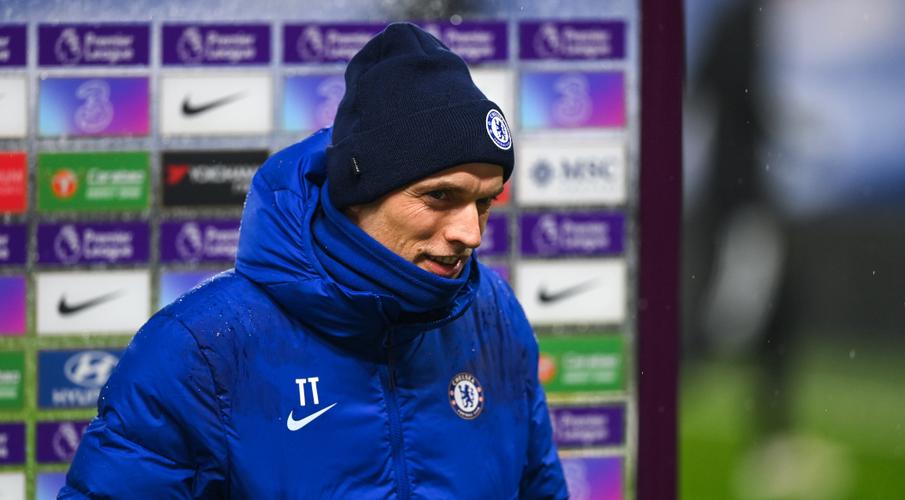 Chelsea boss, Thomas Tuchel, is prepared to oversee a major clearout of his squad this summer.

The Mirror says Tuchel is ready to get rid of as many as nine players when the transfer window opens this summer.

The loaned trio Barkley, Loftus-Cheek and Batshuayi will be allowed to leave. Tomori, meanwhile, is wanted by AC Milan, which have a permanent option.

Tuchel is said to like Jorginho, but the player has often expressed that he would like to return to Italy. The manager is not keen on selling the midfielder, but a good offer would convince Tuchel and Chelsea to release him.