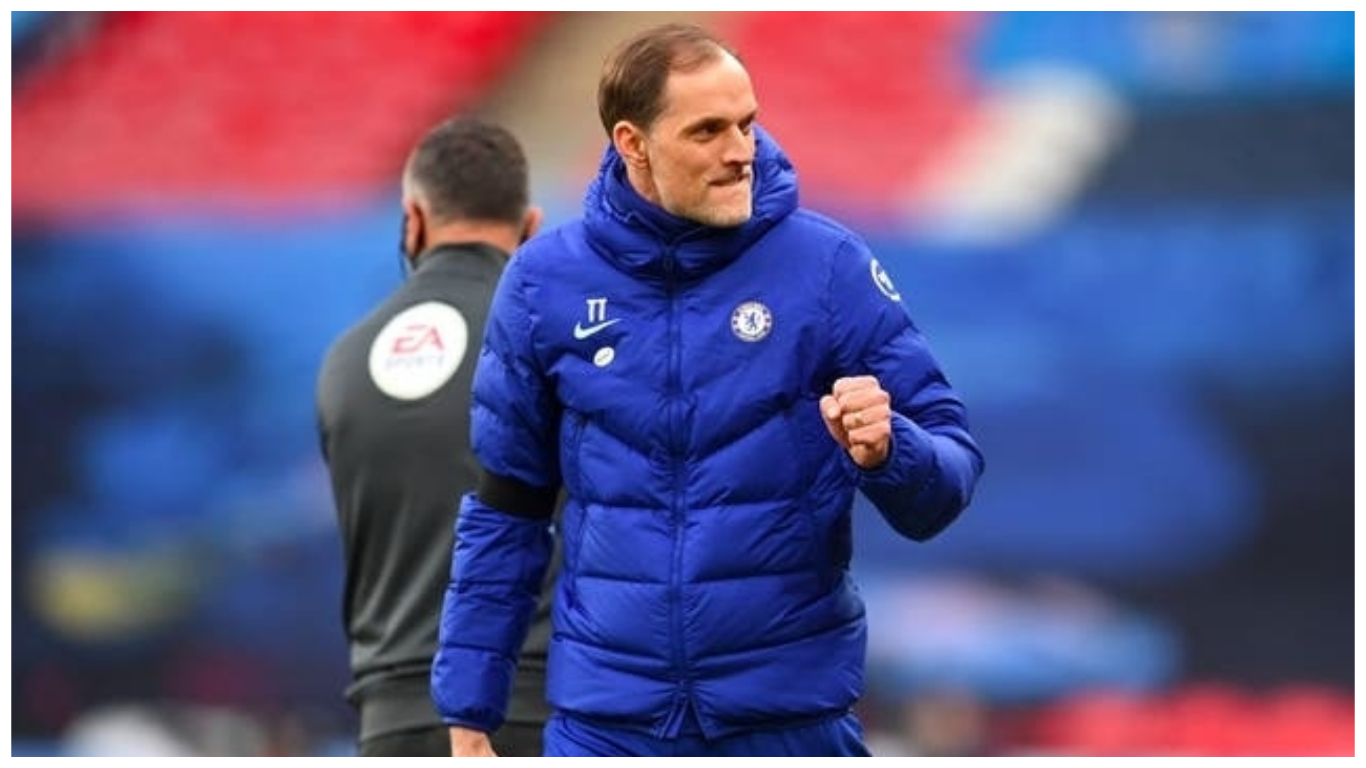 Thomas Tuchel says it will be “special” to be the first German to manage a team in an FA Cup Final after Chelsea win over Man City.

The Chelsea boss has become the first ever German manager to reach an FA Cup Final after masterminding Saturday’s 1-0 semi-final win against Manchester City.

Chelsea will face either Southampton and Leicester, who meet in the other semi-final on Sunday, in the Final on May 15.

Told he would be the first German manager to lead out a team in an FA Cup Final, Tuchel told Chelsea TV after the City win: “Oh really, oh wow. That is amazing.

“Honestly I feel very proud for my team but also for me, I was very excited to come to Wembley for the first time, it is a very special place in world football.

“To be on the sideline, be there with the team, to win a semi-final and reach a final, it is very special. I am a bit sad that there were no spectators but it is a special moment.”

My Experience at The MultiChoice Talent Factory Academy – Award Recipients, MTF Class Of...

Nigeria separating is not acceptable to us, we are better together – Tinubu

Tuchel: We will play to win against Real Madrid