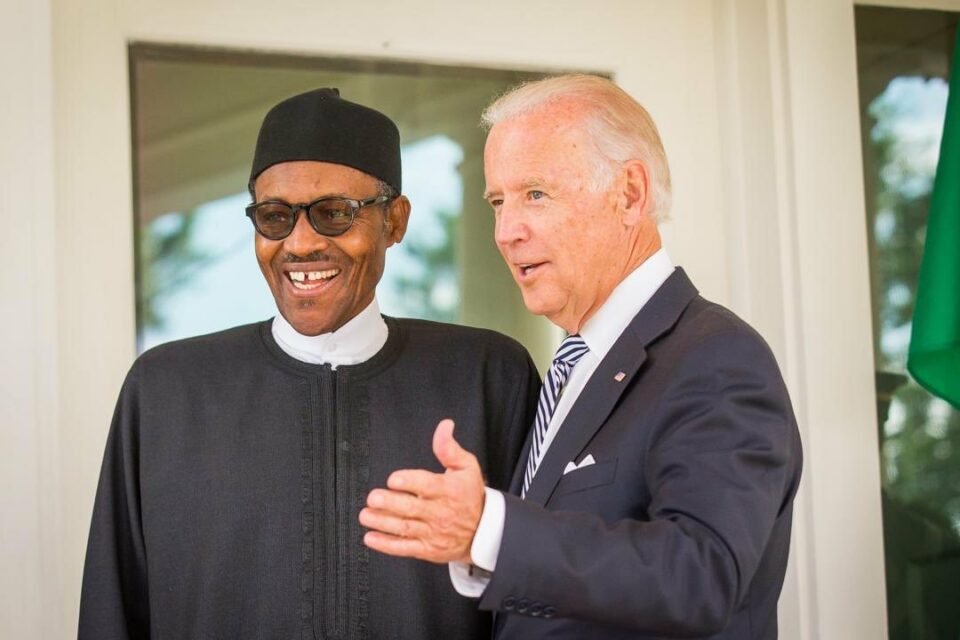 The United States has condemned the ongoing suspension of Twitter by the Nigerian government and subsequent threats to arrest and prosecute Nigerians who use Twitter, a statement by the US State Department spokesperson Ned Price has said.

The decision was made because of the “persistent” use of Twitter “for activities that are capable of undermining Nigeria’s corporate existence,” the press release from the Ministry of Information and Culture had stated, announcing the suspension June 4.

The United States is likewise concerned that the Nigerian National Broadcasting Commission ordered all television and radio broadcasters to cease using Twitter.

Unduly restricting the ability of Nigerians to report, gather, and disseminate opinions and information has no place in a democracy. Freedom of expression and access to information both online and offline are foundational to prosperous and secure democratic societies.

We support Nigeria as it works towards unity, peace, and prosperity.  As its partner, we call on the government to respect its citizens’ right to freedom of expression by reversing this suspension.

The US ambassador to Nigeria Mary Beth Leonard has also shared her thoughts concerning the suspension of Twitter in the country. She said:

The US has made it clear what we oppose restrictions on freedom of expression including on social media. At the same time, the US do not believe any government should sit idly in so far as people are engaging in online hate speech.

Where we differ is that the response to that is not banning social media which plays so many important roles in different spheres but rather in addressing hate speech and fake news. There are many ways to do that: working with civil rights law to deter and punish those who violate the ability of others to live freely of discrimination; also governments can explore voluntary collaborations and partnerships to address inappropriate content on their platforms. I was glad to see the comments from the information minister that they are in contact with Twitter to discuss what alternatives may exist.

Similarly, it is important that governments have a role in creating an atmosphere where their citizens can live their lives free of violence and that’s about using the criminal justice system to punish people who engage in such acts of violence. Of course those activities should be grounded within law enforcement and judicial processes with attention to human rights and civil liberties.

The US is looking forward to a rapid resolution of the issue. For the US, the path to a more secure Nigeria lies in more, not less communication alongside concerted efforts towards unity, peace and prosperity.

Listen to Ambassador Leonard speak below:

The post U.S Opposes Suspension of Twitter in Nigeria, Says Action “has no place in a democracy” appeared first on BellaNaija – Showcasing Africa to the world. Read today!.