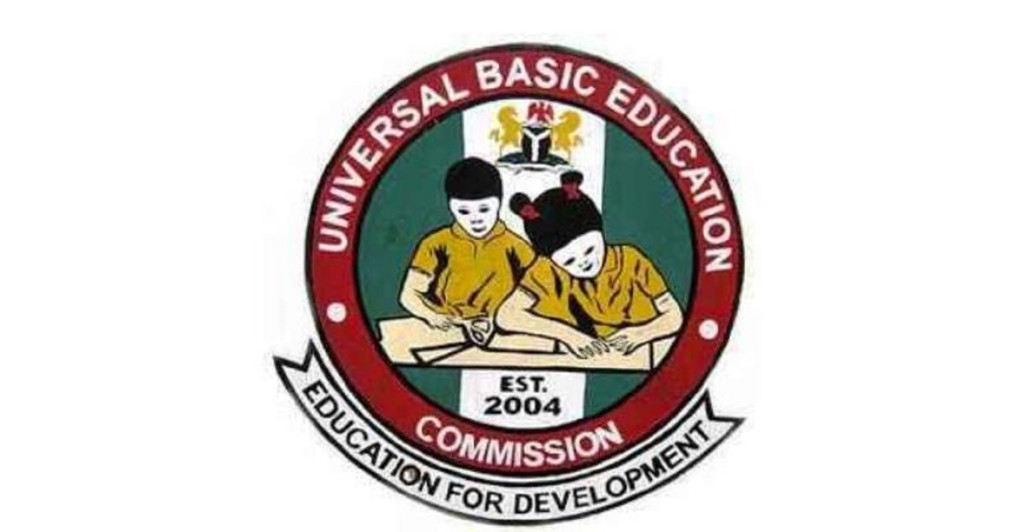 Executive Secretary of Universal Basic Education Commission, UBEC, Dr Hamid Bobboyi, has appealed to stakeholders to join hands with the federal government in ensuring that the quality of teaching and learning at the basic level of education in Nigeria is strengthened for the graduates of the system to be globally competitive.

Bobboyi, who spoke in Abuja ,said even though the year 2020 was very challenging as a result of COVID-19 pandemic that led to lockdown of the country including closure of schools for the most part, the Commission worked hard in many areas including support for provision of e-learning and other response to the pandemic.

He said the Commission in realisation of the importance of teacher in the provision of quality education, designated 10 per cent of the entire amount that is received from the Consolidated Revenue Fund for Teacher Professional Development through the States Universal Basic Education Boards.

“We remain the biggest teacher development agency in the country; not even the National Teachers’ Institute or any other agency.

“UBEC’s ten per cent of the entire amount that is received from the Consolidated Revenue Fund is designated for Teacher Professional Development through the States Universal Basic Education Boards.

”That is something that is very important for us to realise that we pump in a minimum of N10 billion every year for Teacher Professional Development in this country,” he said.

He said, however, that one of the major challenges is getting qualified teachers to teach the children in the country, which he noted the Federal Ministry of Education was trying to address, saying for now every parent wants his or her child to study Medicine, Law, Economics, Engineering and host of others.

He said a situation where as a teacher, one has to rely on support from other members of the family in almost everything, be it marriage, child education among others has to be corrected.

According to the 2018 National Personnel Audit (NPA) report on Public and Private Basic Education Schools in Nigeria, Nigeria has shortage of 277, 537 teachers.

Bobboyi said: “Our hope is that with the current reforms that are being put in place where you attract the best candidates into the teaching profession and compensate them adequately, the narrative will change. In many countries and I was in Singapore and they told me that you are better off as a teacher than a medical doctor if it is about money. It is the same thing in Finland,”.

He added that teaching in other countries is competitive where a teacher is at least making a decent living and being supported by the state, noting that even in Nigeria during the earlier days, teachers were not necessarily receiving huge salaries per se but there were a lot of fringe benefits accruing to them-house, car, and respectability in family and society.

On instructional materials, the Executive Secretary said the quality of resources to teach play vital role in achieving quality education, which he noted UBEC has voted 15 per cent of the entire amount received from the Consolidated Revenue Fund annually to purchase of instructional materials distributed to schools.

READ ALSO: What you should know about COVID-19 vaccination, by NOA

He said the expectation was that state governments would complement this effort, acquiring textbooks for their own schools so that with the help coming from the Federal Government, every child should have a textbook on the key subject matter, regretting that about 95 per cent of the states do not provide textbooks for their school children.

“They wait for the Federal Government to give them what would be given and if you do the arithmetic of the 15 per cent, maybe N15 billion and divide by all the number of children in the public schools in the country, you can’t meet the demand.

”It is important for us to realise what UBEC has been doing in this regard and understand other constraints and how our other stakeholders should play their own roles to ensure that we have quality in our schools”.

On the issue of equity, the UBEC boss said the Commission has been working on how to see that those children who are left on their own or whose parents have not been able to fund their education and those with special needs are accommodated in the school system.

He disclosed that 2 per cent UBEC funding goes to special needs education, which is about N2.1 billion each year that is disbursed to states.

He acknowledged that the money was small when compared to the number of children with special needs while also lamenting that most often the usage of the money by states were not strategic to make a difference.

“The key element is that most states are not even adding any funding to support what the Federal Government is providing.

“The challenges are there but the structure of UBEC is to stimulate the development in particular areas, looking at how to expand access, improve quality, ensure equity and those elements of quality that we need to take care of in the system as well as provide necessary funding to the states and the states also bring their own. That synergy is required for us to make a difference.”

On the construction of Model Schools in the six geopolitical zones of the country, the Executive Secretary, explained that the projects have been delayed by the lockdown as a result of COVID-19 pandemic for the most part of 2020.

He disclosed that the plan of the Commission was to get some of the schools operational by September 2021 even though a lot of things have changed including the cost of the projects, which have to be reviewed upward.

He said: “These are not normal Model Schools; they are Model Smart Schools. We looked at the disadvantages of public schools in the areas of e-learning, having the kind of digital platform that can support digital learning in the area of connectivity and we felt that we needed to change the paradigm and start thinking about how to mainstream such schools in the public education sector”.

He said the Commission also secured approval for 13 States Zonal Model where for each zone two Model Smart Schools and in North West because of the number of States three, would be established. He added the total number of schools are 20 while the Commission is in the process of creating additional 17.

He explained that the issue of location also delayed take off of some the projects in some states because of crises over land as some of the states kept changing the land allocated for construction of the schools.

He said at the moment, all land issues have been resolved,explaining that some construction have begun.

The whole idea,he explained, was to allow children in Nigeria learn in a 21 Century classrooms to be able to face the future and compete with their counterparts in the world including use of artificial intelligence.

Temporary morgues set up as UK hospitals run out of space

NWFL postponed for one month- Nigpilot