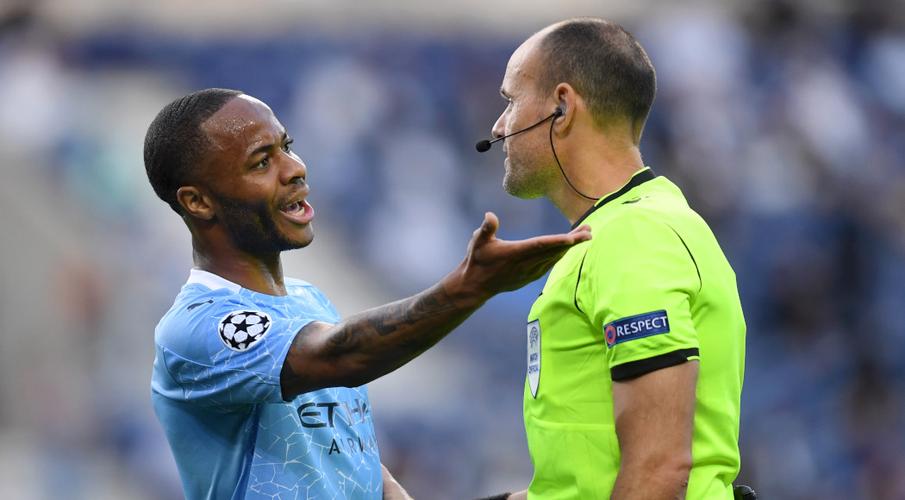 Manchester City’s Raheem Sterling and Kyle Walker were racially abused on Instagram after the team’s 1-0 loss to Chelsea in Saturday’s Champions League final, and the social media firm has removed the accounts of those guilty.

Sky Sports reported that the pair were sent monkey emojis on their Instagram pages after the game.

It wasn’t the night you deserved, but we’re eternally grateful for your immense support today and throughout this difficult season!

Win or lose, City till’ we die!

“The racist abuse sent to these players last night is abhorrent and we don’t want it on Instagram,” a representative of Facebook, which owns Instagram, said in a statement on Sunday.

“We swiftly removed a number of comments and accounts for breaking our rules and we’re continuing to review and take action against those that violate our policies.”

It added that: “No single thing will fix this challenge overnight but we’re committed to doing what we can to keep our community safe from abuse.”

Several players at Premier League clubs have been targeted in the past few months, including United’s Anthony Martial, Liverpool’s Trent-Alexander Arnold and Sadio Mane and Chelsea’s Reece James.

Manchester United forward Marcus Rashford said that he had been subjected to “at least 70 racial slurs” on social media after Wednesday’s defeat by Villarreal in the Europa League final.

The report said the pair were sent monkey emojis on their Instagram pages after the gamehttps://t.co/AI6QTFsQPO

In February, English football bodies sent an open letter to Facebook and Twitter, urging them to block and swiftly take down offensive posts, as well as to improve the verification process for users.

Instagram has announced new measures and Twitter vowed to continue its efforts after taking action on over 700 cases of abuse related to soccer in Britain in 2019.

Britain said this month a planned new law would see social media firms fined up to 10% of turnover or 18 million pounds ($25 million) if they failed to stamp out online abuse, while senior managers could also face criminal action.

FG not after any religious leader for tweeting but those aiding Twitter to flout...