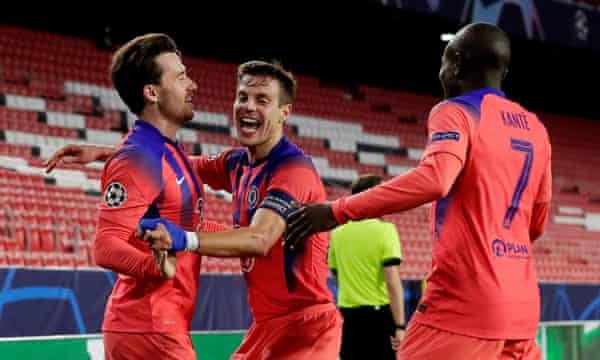 Chelsea football club of England played out a hard fought 2-0 win over Portuguese side FC Porto on Wednesday night April 7. Porto who removed Juventus in the previous stage of the Champions league came into this game as non-favorites but bamboozled Chelsea with intricate passing for large periods of the match but their lack of accuracy in front of goal was their undoing. 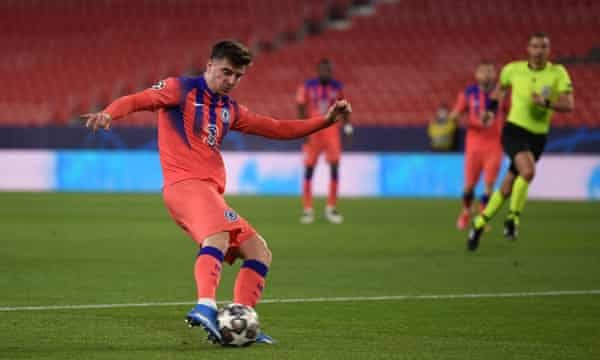 Mount opened the scoring shortly after the half-hour mark. He drimbled Nigeria’s Zaidu Sanusi after controlling Jorginho’s pass before finishing into the far corner. 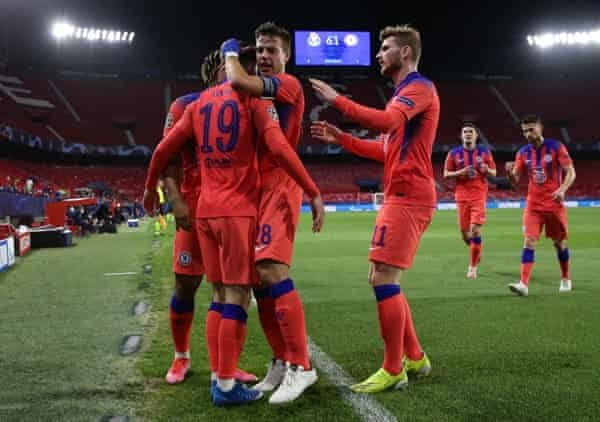 Defender, Chilwell followed in Mount’s footsteps with a stunning first Champions League goal as he drove into the penalty area, after intercepting a loose pass and rounded the Porto goalkeeper five minutes from time. 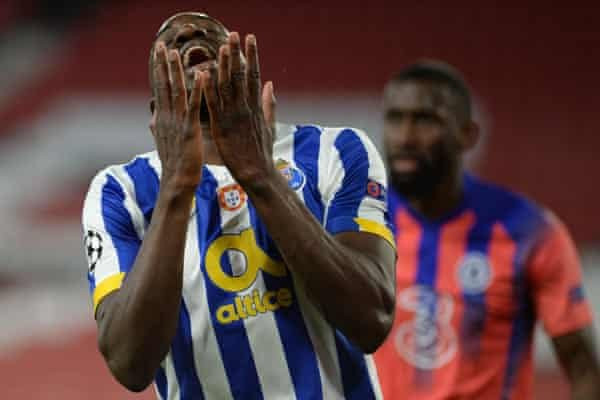 The victory and two away goals means Chelsea are in complete control of the tie ahead of next week’s return leg at the same venue, where they aim to reach the semi-finals for the first time since 2014. Chelsea midfielder Mason Mount speaking to BT Sport said: “We knew it would be a tough game. We kept going, we got the goal in the first half and the second secured a good win. It’s only half the tie, there’s a second leg to go.” “It’s about time it [his first Champions League goal] came. I’ve been waiting patiently. It was a good time for it to come. A good pass by Jorginho, I had space and I hit it. “I’m always working on it [finishing]. I don’t think you can work on it enough. I think I can improve on it and score more goals.”He [Ben Chilwell] showed great composure. I thought he’d shoot in front of goal but he took it past the keeper. He’ll be buzzing with that.”The job’s not done. They’ll fight for the next leg and we’ll have to give it our all. We’ll be ready.”The post UEFA Champion League: Porto 0-2 Chelsea : Mason Mount and Chilwell give London club hard fought victory appeared first on Linda Ikeji Blog.

We want to see our daughters before we die â Chibok Parents and other activists react as yet-to-be released Chibok girls spend 7th year...

Brazilian sex workers go on strike for a week to demand they are among...

How Neymar turned down PSG incredible offers in 2016