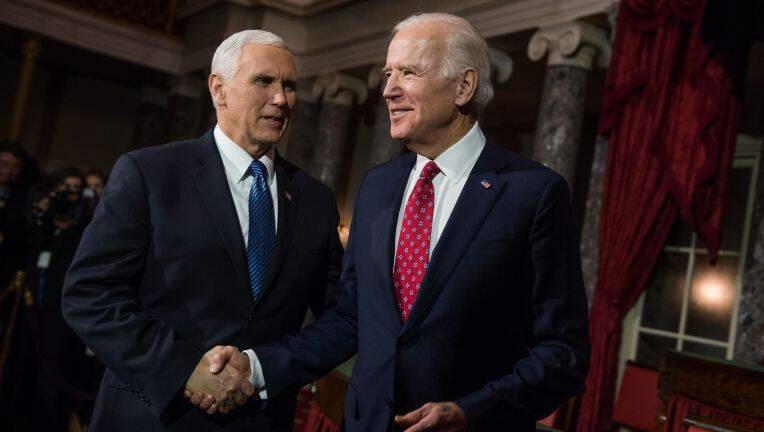 US vice president, Mike Pence will be attending the inauguration of President-elect Joe Biden.  Multiple media reports on Saturday cited senior administration officials as saying that Pence who was forced to take shelter from the US Capitol intruders during the riot has decided to attend Biden’s inauguration on January 20. The news of Pence’s intention to watch President-elect Joe Biden take his oath of office in person comes after the relationship between Pence and Trump plunged when the Vice President president defied the President by performing his constitutional duty to certify the election results and formally announced Biden’s victory. Pence had faced intense pressure from Trump to stop the ceremonial vote counting during a joint session of Congress at the US Capitol last Wednesday.  A mob later descended on the US Capitol where Pence was presiding over the counting of the Electoral College results, forcing him and other members to flee the chamber when the pro-Trump rioters infiltrated the building, leading to the death of five people. Joe Biden said on Friday that he was glad Pence would be attending his inauguration.  “He’s welcome. I think it’s important that as much as we can stick to what have been the historical precedents of how an administration changes should be maintained. And so Mike, the vice president, is welcome to come. We’d be honored to have him there, and to move forward in the transition,” Biden said. President Donald Trump announced on Twitter, before his account was permanently suspended, that he would not be attending. 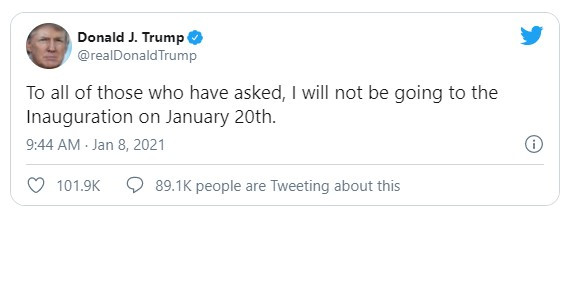 Biden said Trump’s decision to skip his inauguration is “one of the few things he and I have ever agreed on.” “It’s a good thing, him not showing up,” Biden told reporters Friday in Wilmington, Delaware, at a news conference after he introduced Cabinet nominees. “He exceeded even my worst notions about him. He’s been an embarrassment to the country, embarrassed us around the world. He’s not worthy to hold that office,” Biden said.  The post US vice president, Mike Pence to attend Biden inauguration appeared first on Linda Ikeji Blog.

West Ham United appoint an ex-pornstar to their board

PM to make announcement at 4pm on special aid measures under...