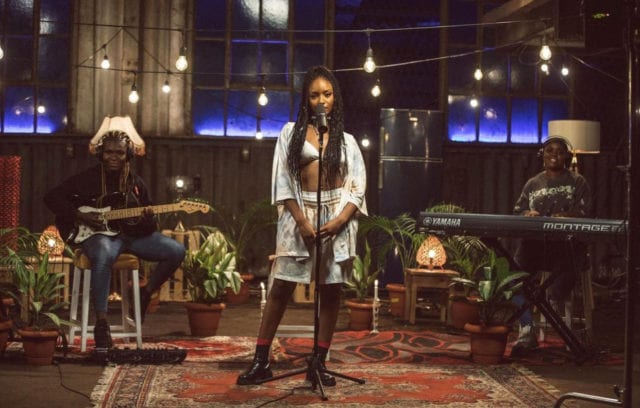 Ayra Starr performed ‘DITR’ off her self-titled debut project. The performance was a virtual one and she was supported by a live band.

While sharing the video clip of her performance via her social page on the 18th of April, the fast-rising singer took time out to thank the Nigerian Students Association of the University of California, Berkeley for having her.

Kindy rate her performance. Ayra Starr would love to get your feedback.