Nigerian recording artistes, Davido, Zlatan and Papisnoop have been spotted vibing to the Zlatan-owned song, “Cho Cho” alongside Stonebwoy. 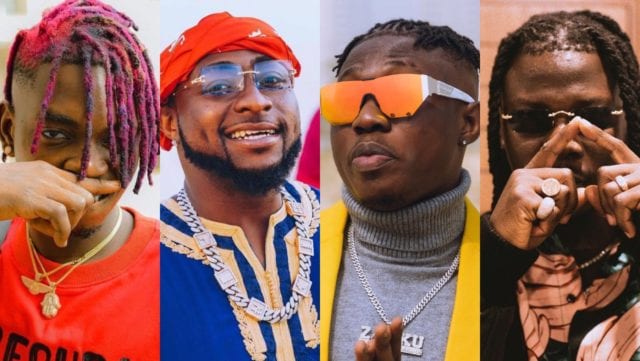 After the release of “Cho Cho” by Zlatan featuring Davido and Mayorkun on the 23rd of April, OBO took to his Instagram account to go on a live session which included Papi Snoop, Stonebwoy, Zlatan, Biesloaded, and others.

Watch the video below;

Kuti Mayana and Zlatan Blend Effortlessly In Visuals For – ‘Obrigado’