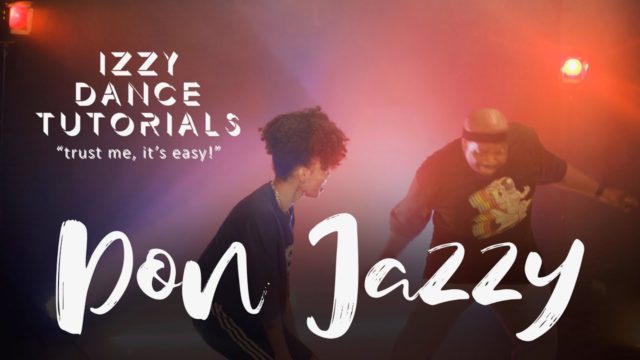 Izzy Odigie shared this via her Instagram page on Thursday, the 10th of June 2021. She revealed that Don Jazzy is the first guest on her show and asked fans to check out the full video on her Youtube. Izzy writes;

Want to see how he did? Click the link in my bio 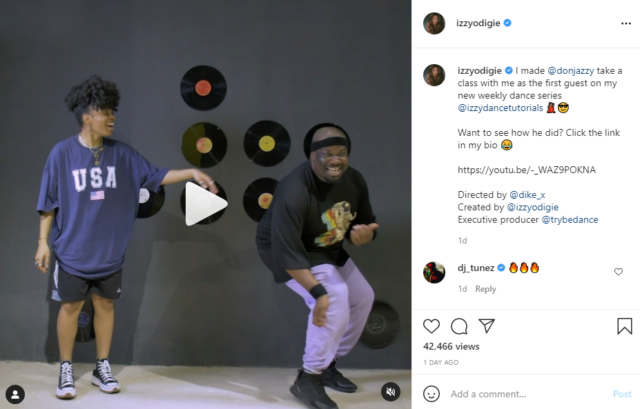 READ ALSO: We Might Be Getting A Wande Coal And Don Jazzy Collab, Here’s Why

Shamies Foundation donates food items and cash gifts to 150 widows in Abuja to...

US, China clash as Biden debuts at G7

So You Got a Sunburn: Well, These Products Are Going to Help

“Wizkid’s ‘Made In Lagos’ is the greatest album recently” – Saweetie