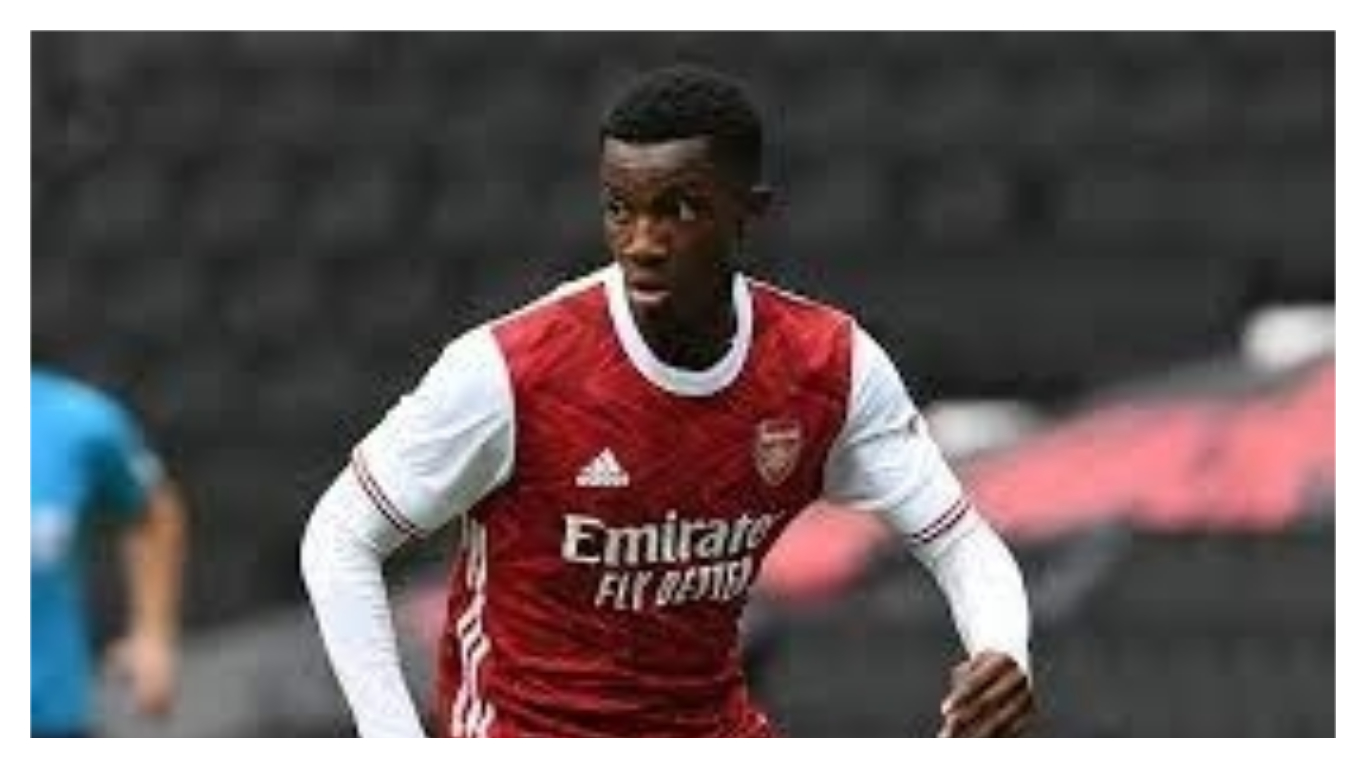 Watford are considering a move for Arsenal striker Eddie Nketiah as they prepare for their Premier League return.

The England under-21 star is entering the final year of his contract at the Emirates and the Gunners are open to selling him this summer rather than waiting for him to leave on a free next year.

His contractual status has opened the door for potential suitors, with the Hornets among them.

Nketiah, 21, has come through the academy ranks in north London but is down the pecking order under boss Mikel Arteta.

Even so, Arsenal would want north of £15m for the player if they were to allow him to leave.

Nketiah, who spent the 2019-20 season on loan at Leeds and was part of the squad which won promotion to the top flight, has made 29 appearances for Arsenal this season, 17 in the Premier League, and scored six goals.

Watford can offer him more first-team football and hope to see if they can tempt him to hop over the fence between the two clubs’ Hertfordshire training bases.

Asked about Nketiah’s inconsistent game time back in March, Arteta admitted that he was sorry not to be able to give the Hale End graduate more opportunities.

“It hurts as well because of how Eddie behaves and trains every day and because he’s a player from our academy, but he will have his chance,” he said.