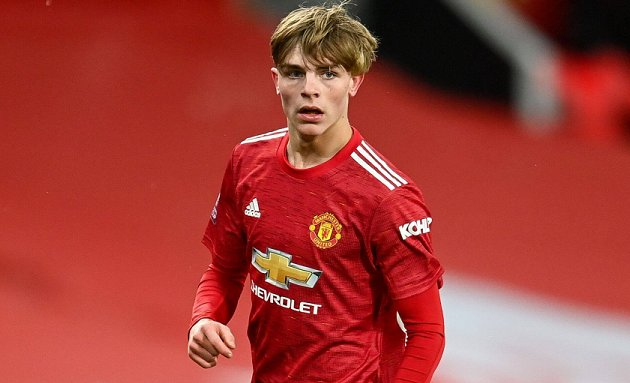 The Sun says West Ham, Southampton and Norwich are all interested in signing Williams on loan this summer, and the latter are said to be ‘big admirers’ of the full-back.

read also:Martial back in training at Man Utd

Malaysia’s capital market activity to pick up this year

Nigerian Gospel artiste, Quincy Tebite Dtisio and his wife welcome a baby after 27...