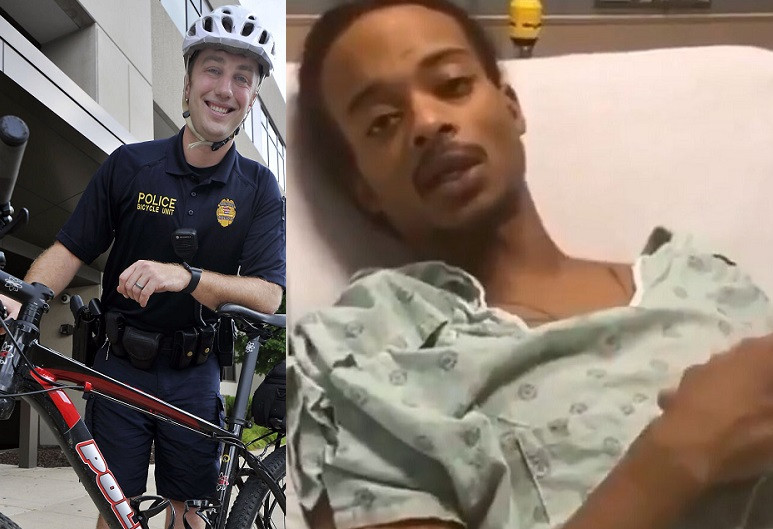 The Wisconsin police officer who shot Jacob Blake, a Black man who was paralyzed from the waist down after the shooting in August, has returned to work and will not face discipline.  The officer, Rusten Sheskey, who is white, is now back on the job after returning from administrative leave on March 31, Chief Daniel Miskinis announced Tuesday April 13. 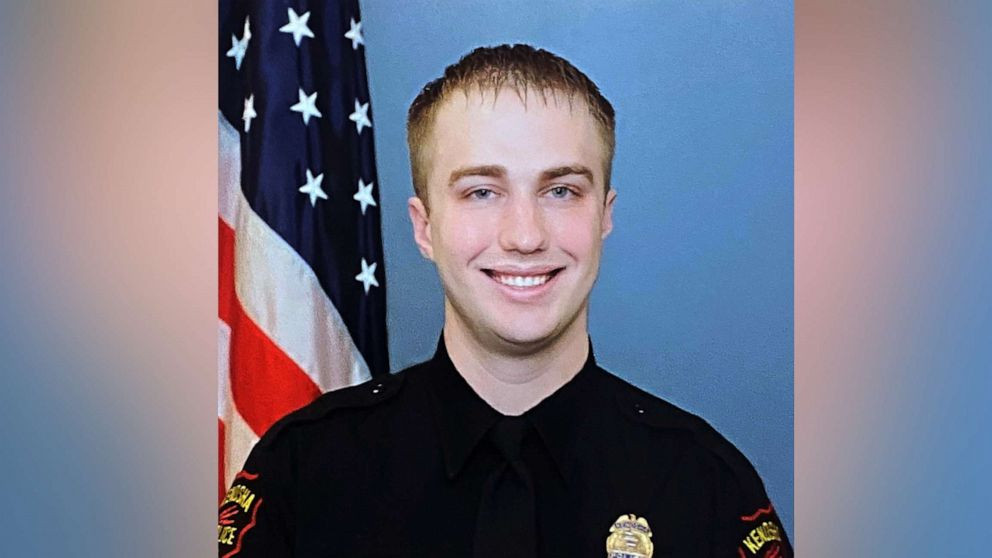 A statement from Kenosha Police Chief Daniel Miskinis said he was “found to have been acting within policy and will not be subjected to discipline.” The determination was made after an outside investigation and an independent expert review, the statement said. “Although this incident has been reviewed at multiple levels, I understand that some will not be pleased with the outcome; however, given the facts, it was the only lawful and appropriate decision to be made,” Miskinis said. Kenosha County District Attorney Michael Graveley told reporters in January that Sheskey and other officers would have had a strong case for self-defense. “If you don’t believe you can prove a case beyond a reasonable doubt, you have an ethical obligation not to issue charges,” Graveley said at the time. The shooting of Blake, captured on video sparked another protest over police brutality and racism. It happened three months after George Floyd, another black man died while being restrained by police officers in Minneapolis.  Sheskey and two other Kenosha officers were trying to arrest Blake on an outstanding warrant when a pocketknife fell from his pants during a scuffle. Blake said he picked it up before heading to a vehicle to drive away with two of his children in the back seat.  As he opened the driver’s side door and leaned forward, Officer Sheskey held onto his shirt and fired 7 shots into his back.      View this post on Instagram           A post shared by Lindaikejiblog (@lindaikejiblogofficial) The shooting left Jacob paralyzed from the waist down and will need a miracle to walk again. Last month, he filed a federal complaint against Sheskey, seeking unspecified damages.  The post White police officer who shot Jacob Blake and left him paralyzed will not face discipline as he returns back to work appeared first on Linda Ikeji Blog.

Queen Elizabeth suffers another loss as her racing advisor and close...